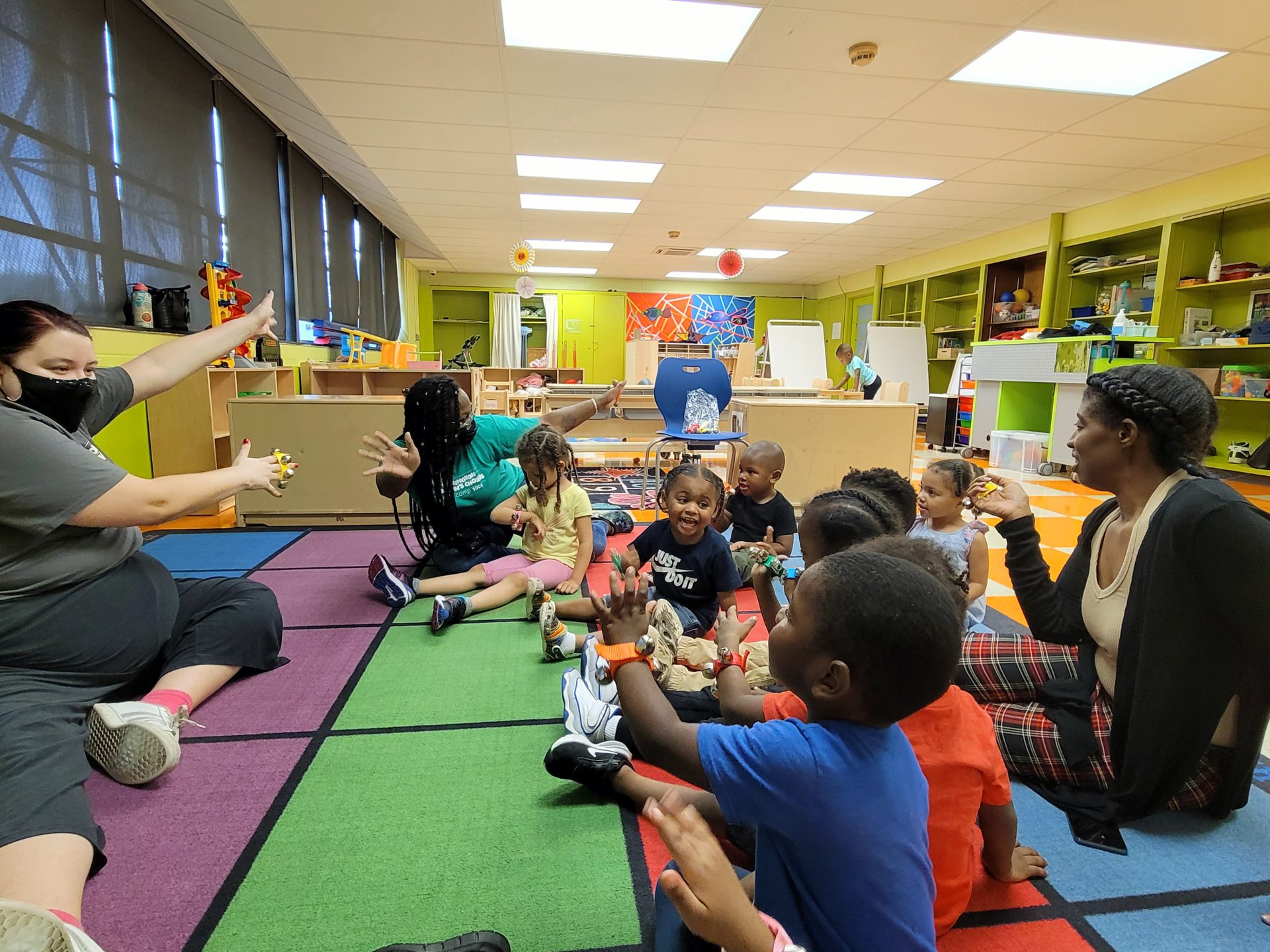 Life at the Wilmington Children’s Chorus is always busy!Here’s what we’ve been up to this month… Don’t miss out on daily updates, pictures, and videos from the WCC family! Follow us on Facebook and Instagram!

Let’s take a trip down memory lane, shall we? Our year started on January 12, 2020. Choristers began rehearsals for our planned spring concert, titled This Land is Made for You and Me. Our first performance in the new year! It’s a WCC tradition to honor the life of Martin Luther King, Jr. by singing spirituals […]

Meet our New ED! WCC’s new Executive Director, Lianna Magerr, sat down to answer some of your questions about WCC! You’re new to your position, but you’ve been with WCC for a long time. What is your WCC story?I joined the WCC musical family as a chorister! I auditioned in 2007 as an eighth-grader and […] 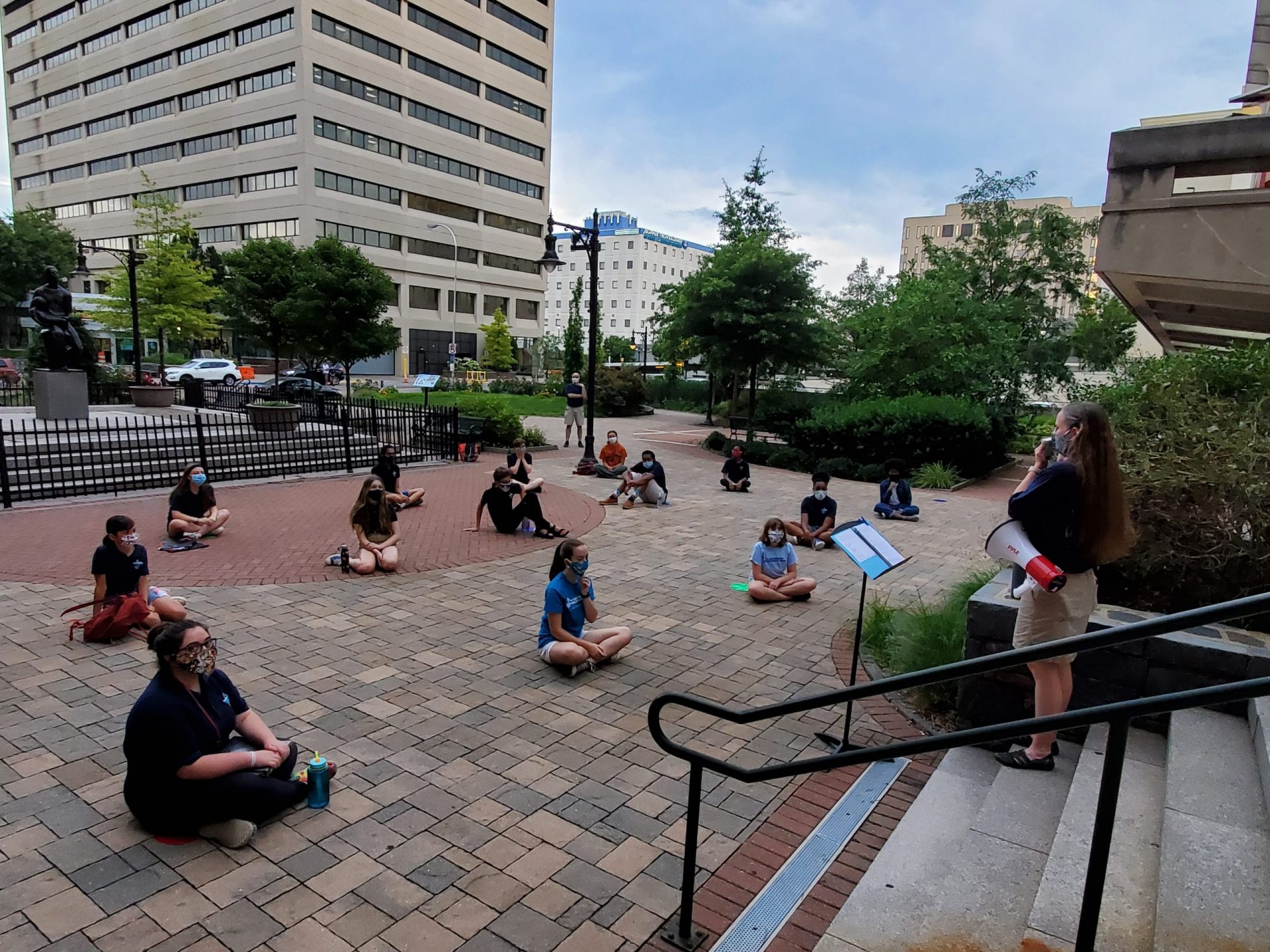 Watch: This Land is Made for You and Me

Watch: This Land is Made for You and Me During a time when the future of many singing-based groups is uncertain, the Wilmington Children’s Chorus (WCC) is paving the way forward for Delaware’s arts organizations. In late July, WCC gathered members of our Performing Choirs outdoors to sing together for the first time since March.\ […]

For the past 18 years, WCC has been a project of Cityfest, Inc. It is with great pride that we announce our transition to an independent, tax-exempt organization! The Wilmington Children’s Chorus was founded in 2002 during former Mayor James Baker’s administration. Under the leadership of Cityfest Director, Tina Betz, and our founding Artistic Director, David Christopher, the […] 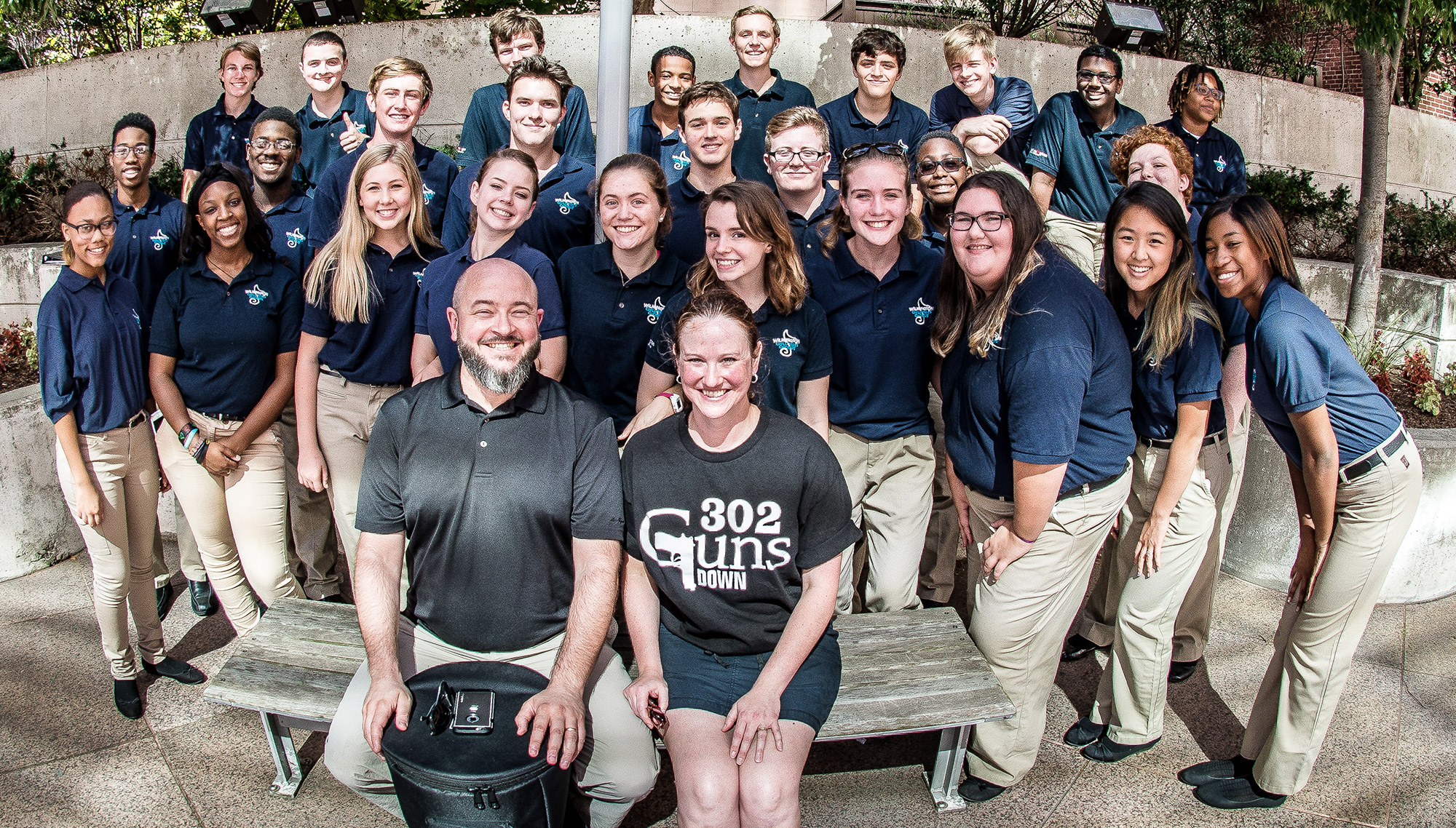 WCC is back and better than ever!

It has been a busy two weeks for the choristers and staff of the Wilmington Children’s Chorus! We’ve welcomed 44 new singers into our musical family, rehearsals have begun, and our Concert Choir has already showcased their talents in their first performance! All 70 members of our Youth Choir are working hard to prepare for […] 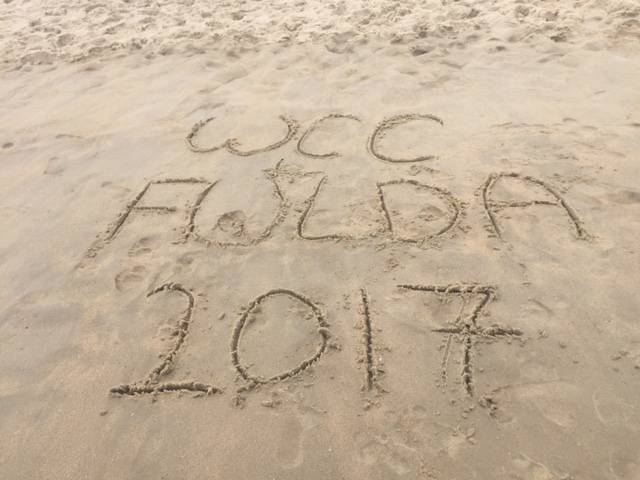 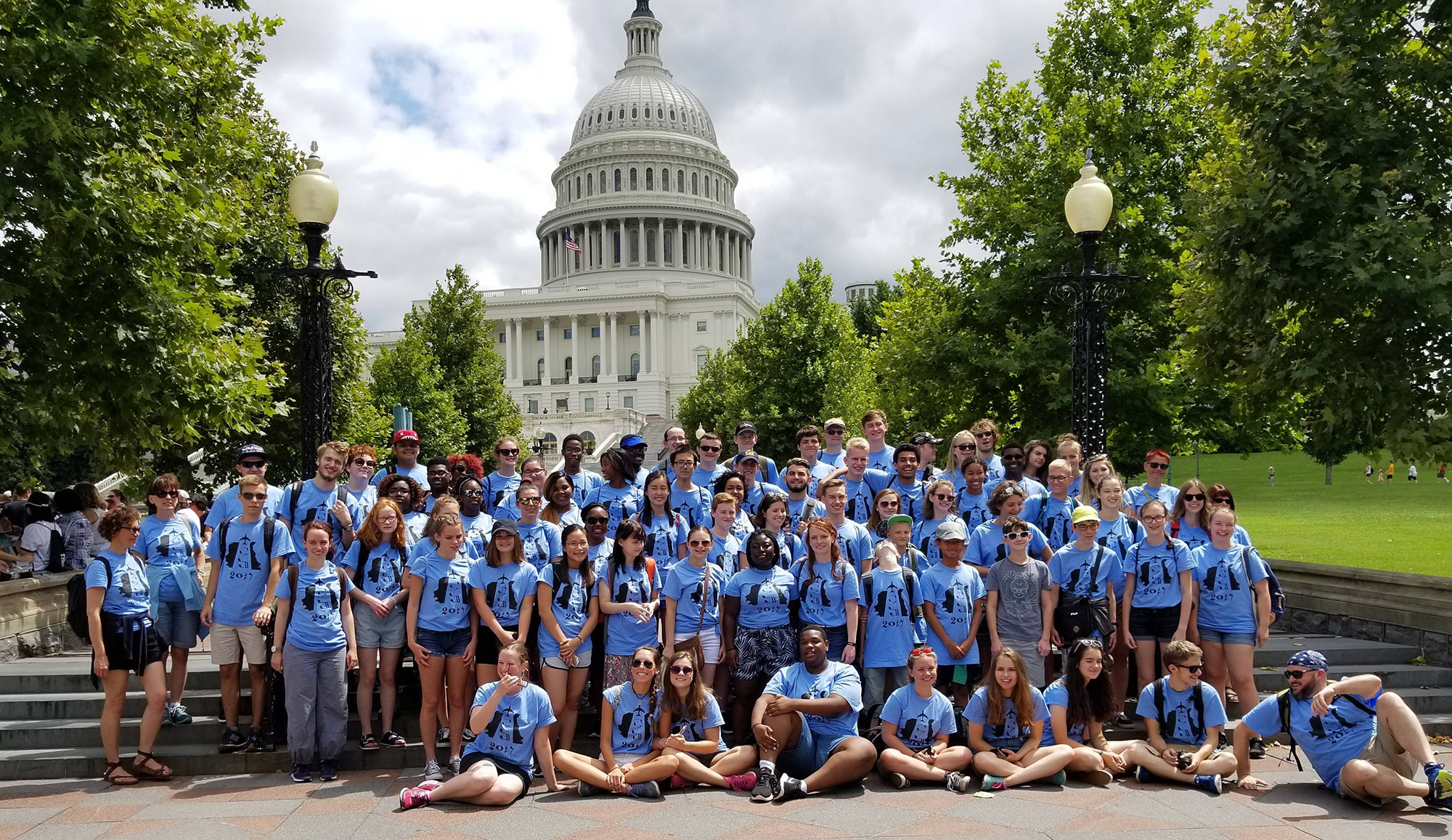 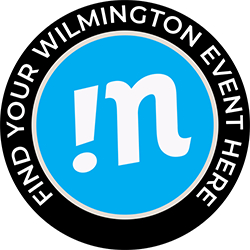